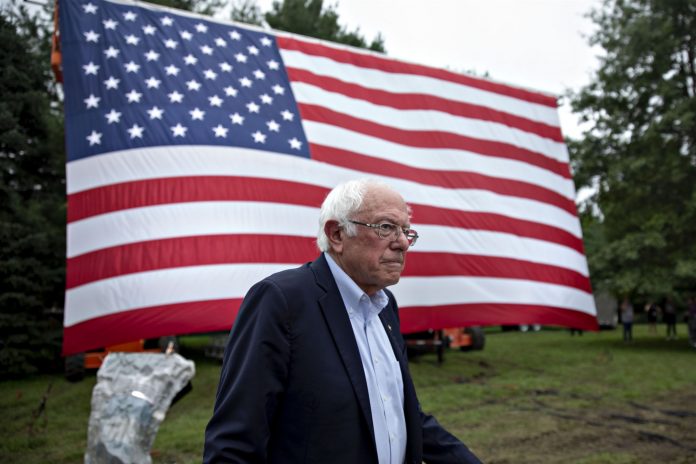 Bernie Sanders is ending his presidential campaign, he announced on Wednesday. The Vermont independent senator’s 2020 bid started off strong. He narrowly missed first place in Iowa before picking up wins in New Hampshire and Nevada. All the while, his campaign continued to rake in millions in small-dollar donations and pack rallies full of supporters as he ascended to national front-runner status amid a crowded Democratic field.

See How Facebook is Keeping People Safe and Informed About the...

Sikhs prepare over 30,000 free meal packets for Americans in self-isolation

ABOUT US
Qik News is your news delivered fast and accurate. We provide you with the latest breaking news and videos straight from around the world.
Contact us: [email protected]
FOLLOW US
© QIK News 2020