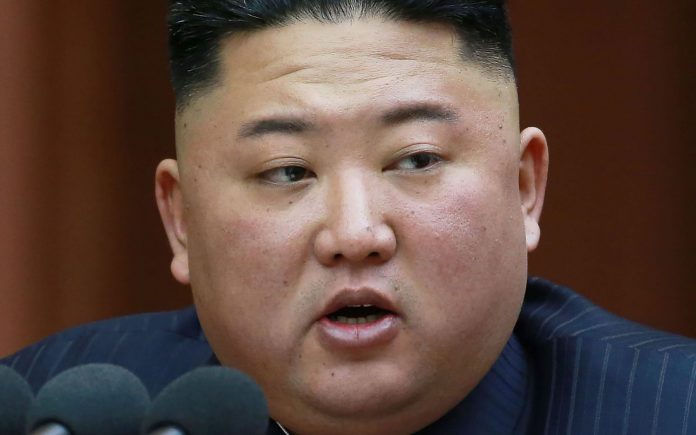 Leader of North Korea, Kim Jong–Un, has reportedly died or is on his death bed with no hope for recuperation, according to media outlets in China and Japan.

This comes after the Chinese government dispatched a team including medical experts to North Korea to advise North Korean leader, Kim Jong Un, on his care after he underwent a life-saving heart surgery during the Coronavirus outbreak.

According to TMZ, a Hong Kong-backed news channel’s vice director who’s apparently the niece of a Chinese foreign minister confirmed the shocking news that Kim Jong-un is dead.

WATCH LIVE: US Capitol locked down as Trump supporters clash with police

See How Facebook is Keeping People Safe and Informed About the...

Sikhs prepare over 30,000 free meal packets for Americans in self-isolation

ABOUT US
Qik News is your news delivered fast and accurate. We provide you with the latest breaking news and videos straight from around the world.
Contact us: [email protected]
FOLLOW US
© QIK News 2020